Just Before The Bullets Fly

Back On A Dirt Road

Keep up with Me by Jack Williams | Road To Hell

Where to Find Me

There’s something special about hearing a song performed by the person that created it. Check out upcoming opportunities to hear Jack’s songs in person.

Jack is perhaps at his happiest here – whether in his home studio – or at one of Nashville’s great recording locations, turning the music in his head into the sounds you’ll love to hear.

With over 45 years in the business there have been many cuts and releases in genres from rock to country, on vinyl, CD and in TV and film Check out Jack’s discography here.

In recent years, Jack has begun to focus on creating music for TV and movies. Click here to hear samples of music composed for film or TV themes.

You’d be hard-pressed to find a life, a career or a body of work quite like that of singer/songwriter/composer H. Jack Williams. 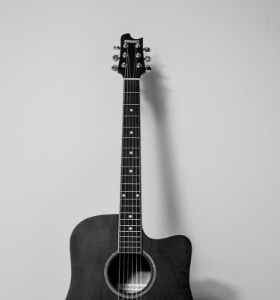 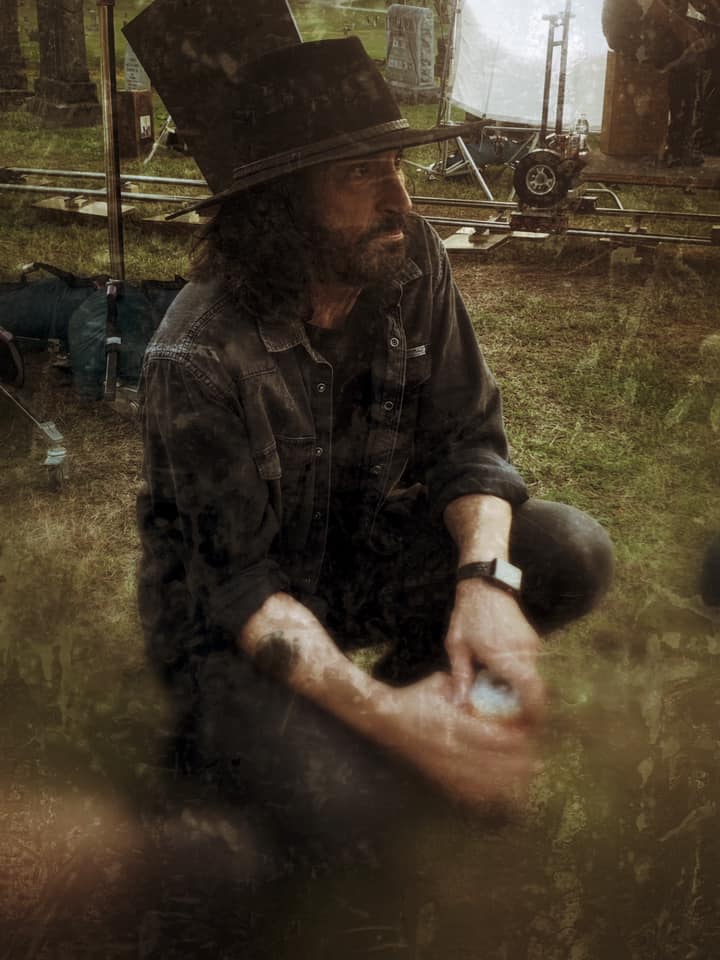 Raised in the tiny town of Eureka, Florida, Williams began writing songs shortly after his 1971 discharge from the US Marines Force Recon. It was while working in Atlanta as a trained Escoffier chef and moonlighting as a roadie that Williams went after his first break by knocking on Richie Havens’ hotel room door.
“Actually banged on it all night long,” Jack laughs, “until he opened the door and I handed him a cassette.” The Woodstock icon invited Jack to New York City to be his opening act, eventually playing on and producing the demo that got Jack a $500 advance from Clive Davis (who insisted on first playing Jack the demo of ‘Mandy’). By 1974, Jack was back cooking in Atlanta when he spotted a tour bus belonging to The Who. Still in his chef whites, Williams approached the road crew and boldly asked for an introduction to Roger Daltrey. “I knew Roger loved songwriters,” Jack says, “and Pete Townsend knew songs.” Williams was ushered backstage that night and spent the next 2 months on tour with the band, eventually signing a deal – his first – with the publishing company owned by Daltrey, Townsend and Who manager Bill Curbishley. For the next two years and dozens of unmentionable road stories, Jack was mentored by one of the greatest acts in rock history. Keep up with me